Cashing in on State Lottery Tickets

Have you ever wondered what happens to unclaimed state lottery tickets? If you have ever dreamed of winning the lottery, you are certainly not alone. In fact, you have millions of others for company. Just about everyone has fantasized about how they would use all that money.

Given the amount of interest in state lotteries, it is surprising just how many lottery jackpots ultimately go unclaimed. Every state lottery has faced this situation. Winning tickets are never cashed in. But, do you know what happens to all that money?

In the end, the states themselves may be the biggest lottery winners. The money from all those unclaimed jackpots ultimately ends up in state coffers. Every state imposes time limits on lottery winners. Ticketholders who wait too long will end up with worthless pieces of paper instead of those oversized checks.

The reason for the lottery deadline is easy enough to understand. Timelines for claiming the winnings are written into state law. Those limits vary from state to state. The average amount of time lottery winners have to claim their loot is 180 days. Without those timelines in place, states could end up short of the funds they need to make the payout, making things like forecasting and budgeting that much more difficult.

A Firm and Unforgiveable Deadline

If the holder of a winning lottery ticket misses the deadline, even by a single day, they are literally out of luck. These stories are heartbreaking. But the state laws are generally inflexible, leaving those would-be winners out in the cold.

So what happens to the funds once the time limit has passed?  And what becomes of those unclaimed lottery jackpots? The answer is simple enough. The funds simply become part of the general fund of the state in question. Once those funds have been turned over, they can be used for all sorts of projects, from funding new road construction and infrastructure improvements to buying textbooks for school children and supplies for homeless shelters.

Part of the General Fund

In essence, once those unclaimed lottery winners are turned over to the state, they become part of the same huge coffer, one that also includes tax revenue, licensing fees and anything else used to fund the state.

Millions of dollars in potential lottery winnings may go unclaimed in a given year, and though small by percentage terms the actual numbers are often quite large. In the state of Minnesota alone, for instance, some $10 million in lottery jackpots goes unclaimed every single year. That $10 million number is just 5% of total winnings for the year, but for the rightful owners of those jackpots, it is certainly quite significant.

While the states are the ultimate winners in this game of lottery winnings, the government does try to make sure the winning tickets are ultimately cashed. The states in question do so in many different ways, from contacting the retailers that sold the tickets to conducting awareness campaigns and having lottery personnel conduct interviews on the nightly news.

Some of the lottery jackpots that go unclaimed are quite small, and in some cases, winners may simply forget to cash in their tickets. Other jackpots are far larger, and the reasons they go unclaimed are myriad. The buyer of the ticket may forget to check their numbers, or they may misread the numbers and think their tickets are not winners. Winning tickets may also be lost, ultimately meaning the unclaimed funds are turned over to the state.

In the end, the only thing worse than losing the lottery is winning and not knowing it, and while the state may appreciate your generosity, you will certainly want to claim the cash you have coming. So grab those old lottery tickets and start checking them today – you only have so many days to stake your claim. You may have better luck finding unclaimed money!

Cashing in on State Lottery Tickets 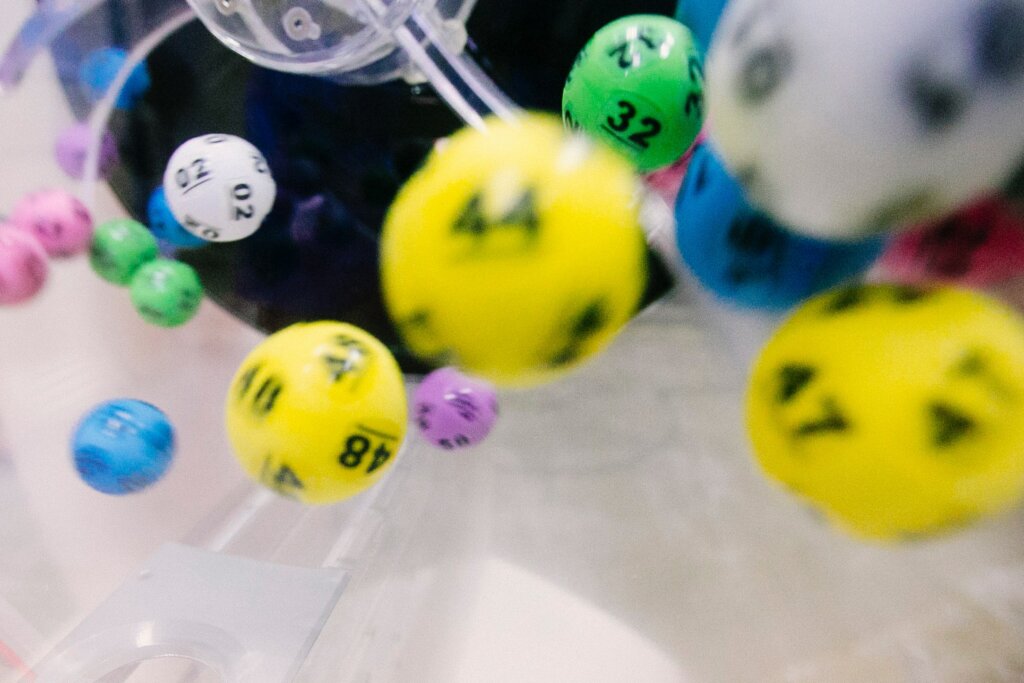