Unclaimed Property Is Being Kept From The Public

If you have ever had a bank account, been the recipient of an insurance policy, invested in the stock market, or received a tax refund, you could have even more money coming your way. But your state may be making it harder to find. The amount of unclaimed property is huge and grows every year! Every state in the union maintains a database that includes dormant bank accounts, tax refund checks that were never cashed, insurance proceeds that remained unclaimed, and countless other items.

It’s surprising how difficult it can be to claim your cash, given the amount of money involved. States have set up searchable databases of unclaimed money and property. But some of those states have erected unneeded barriers. Obstacles stand between those funds and their rightful owners.

Many states have made it difficult for owners to claim smaller amounts of money. This problem exists in many parts of the country. If you want to understand why this is the case, you first need to look at how these databases are compiled and administered.

Why and When Does Property Become Unclaimed?

The road to the unclaimed property database can be long and circuitous.  That alone can create problems for the owners of those funds. When a bank, insurance company, or other business is unable to reach the original depositors or account holders, they turn that property over to the state. There are many reasons why a company may be unable to reach the original owners. Everything from incorrect phone numbers and old addresses to communication snafus and internal errors.

Funds are turned over to the state registry. They are added to an ever-growing database once the legally required number of communication attempts has been exhausted. In theory, the original owners should be able to conduct a simple search, find their property, and stake a claim. But as with so much in government, things are rarely that easy.

Victims of Their Own Success

The state databases of unclaimed funds, and the treasurers who administer them, may have been victims of their own success. The amount of claims has skyrocketed since word has gotten out. There are billions of dollars up for grabs, increasing by double digits. This puts a strain on the limited resources of state agencies.

The number of unclaimed property claims can shoot even higher in times of financial upheaval. However, staff dedicated to processing them has also declined. This combination may mean that small-dollar claims get pushed down the list of priorities. The rightful owners are waiting for money they may desperately.

A Disconnect in Communication

It is clear that the combination of rising claims and limited state resources is partially responsible for the number of people waiting to reclaim their lost money, but that is only part of the story. The states could do much more to reconnect lost property with rightful owners. State governments clearly have the resources needed to make those connections. An effective process and the right communication are lacking.

The bank may have lost track of its depositors, but the state has access to up-to-date information. After all, residents are still paying their taxes. Still applying for licenses, and still communicating with the state in other ways. It should be relatively easy for states to scour their own databases. They can conduct ongoing searches instead of relying on residents to find them on their own.

States are putting the onus on the owners of unclaimed money. They are clearly doing their residents a disservice. The gap must be closed if the people who need the money are unable to get it. In the meantime, it is still up to the individual to be proactive. If you think you have unclaimed property, the few minutes you spend searching the database could be the most productive time you ever spend.

Unclaimed Property Is Being Kept From The Public 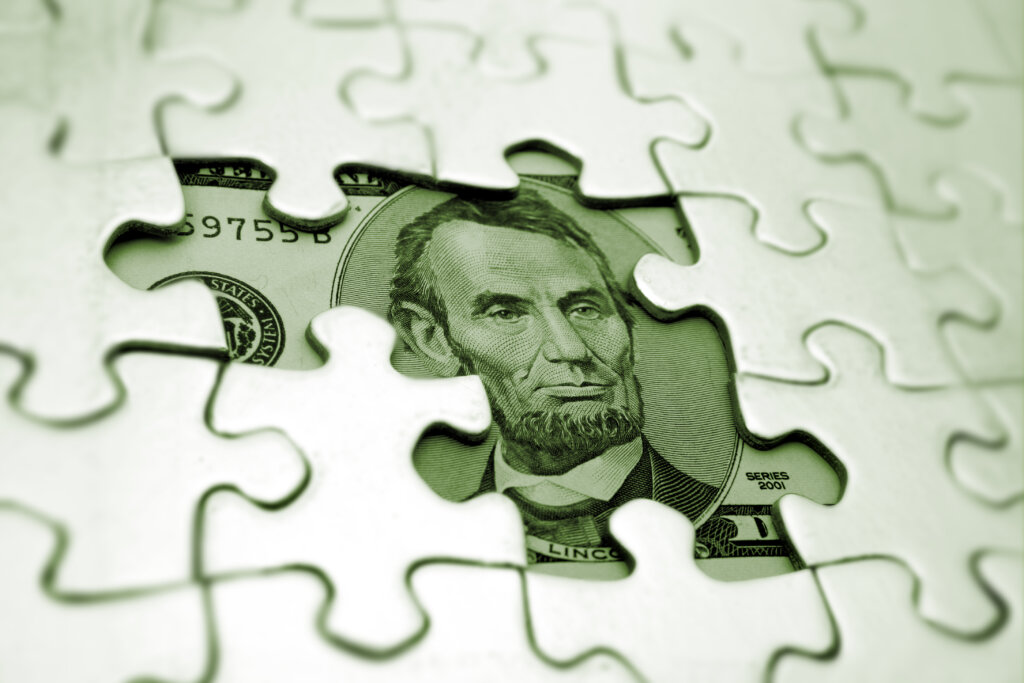