We are facing an unprecedented time of financial concern for millions. One might dream of a sudden and miraculous release from worry during these times. Like finding buried treasure, or hidden gold. These flights of fancy might seem like far fetched daydreams.  In reality, at least one in ten people in the United States has some form of money.  This money sits in state treasuries awaiting a proper claimant. Hard to believe? These funds are collected and held as part of the escheatment process. People in need can access these resources.

State governments are holidng property for an unbelievalbe one in ten Americans. There are literally billions in unclaimed assets throughut the United States. Unclaimed or “abandoned” describes the property being held by State financial institutions. Possible owners have had no activity or contact for a year or more. This unclaimed property can take many forms but there are two primary categories: tangible and intangible assets.

So, how do all these disparate assets end up unclaimed? In many cases after death, probate finds assets to be “bona vacatia” a legal term meaning the property is left without a clear owner. But far more common, and far less macabre are cases in which people simply don’t know they are owed money. Partly, this is due to the “Escheat” process. Escheat refers to the right of the government to take ownership of estate assets or unclaimed property and it is part of the reason why there are so many unclaimed assets out there.

The Escheat rights are typically granted when assets are unclaimed for a prolonged period of time. Escheat rights operate under the principle that property always has a recognized owner and in lieu of other claimants that the owner becomes the state or government. Escheat is typically granted by a court of law but in many cases, they are granted automatically when an asset is unclaimed for a certain period of time. The catch is that every state has its own rules governing the Escheat process. Some have a statute of limitations after which reclaiming escheated property is not allowed. Others allow ample opportunity for a property that has been escheated to later be reclaimed.

The bottom line is that the money is there waiting to be claimed and many people have viable right to unclaimed money. The system however is complex and takes some navigating. We are here to research those depths for you, dive into the cave, and find treasure waiting within. 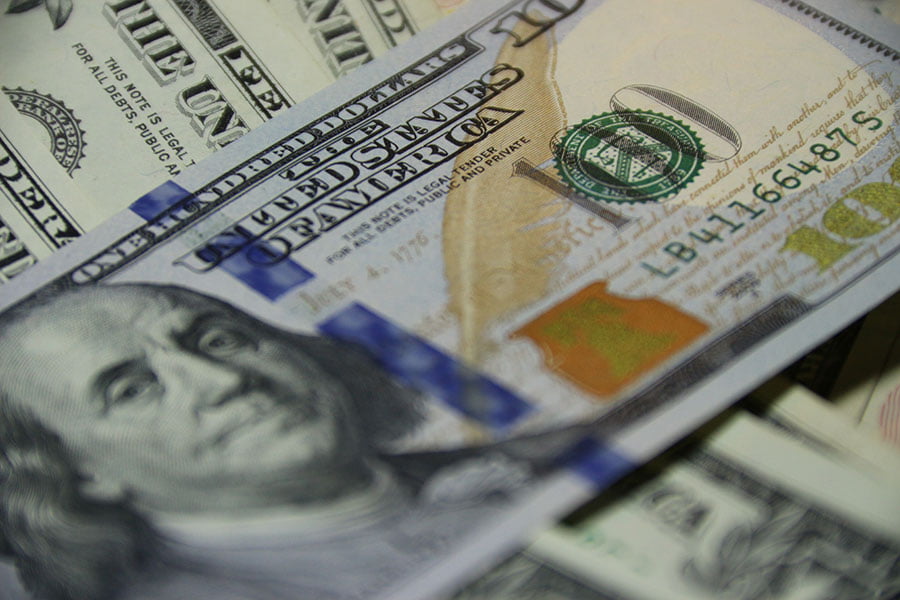