How Much Unclaimed Money Is There?

Is Your State Holding Billions?

You may have heard about the vast amounts of unclaimed property hanging around in bank vaults and state databases from coast to coast and thought, how much unclaimed money is there? Maybe you have even checked the database for your own state from time to time. Hoping to strike it rich, or at least pick up a little spending money.

Regardless of the results of those occasional searches, let’s consider how much-unclaimed money is really out there. After all, it seems inconceivable that so many people could lose track of so much money. Especially given the higher cost of living everyone is now facing.

So is unclaimed property as big a problem as the states, and the media, make it out to be? Or is the entire issue overblown? Here are the numbers, so you can make up your own mind.

If you think that $49.5 billion dollars is a lot of money, there is indeed a huge problem surrounding unclaimed property. That nearly $50 billion price tag is the sum total for all fifty states. Only $3 billion is returned to owners each year. If everything were equal that would mean every state in the country is holding onto nearly a billion dollars of their residents’ money.

Of course, that money is not evenly distributed. Some states are holding on to far more cash than others. This stands to reason, since the population densities of the various states are far from equal, and states will higher populations would be expected to have more unclaimed property in their coffers than states with fewer residents.

When it comes to specific states, New York is the clear winner. The Empire State held by far the highest total of unclaimed property, something that might be expected of a state that size. It is also notable, however, that the rate per capita was near twice the national average for unclaimed property. Population density is clearly not the only explanation.

It could be that the sheer number of financial institutions in the state of New York is at least partially responsible for their outsized number of unclaimed property claims. Add in the brokerage houses and other financial companies located within the state’s borders and the picture becomes even clearer.

There you have it – the top 10 states holding unclaimed property on behalf of their residents. The bad news is that these funds are currently unavailable to their rightful owners, and there is reason to believe that money is sorely needed right now. The good news is that those rightful owners can claim the cash pretty easily – all it takes is a simple database search and an online claim form.

How Much Unclaimed Money Is There? 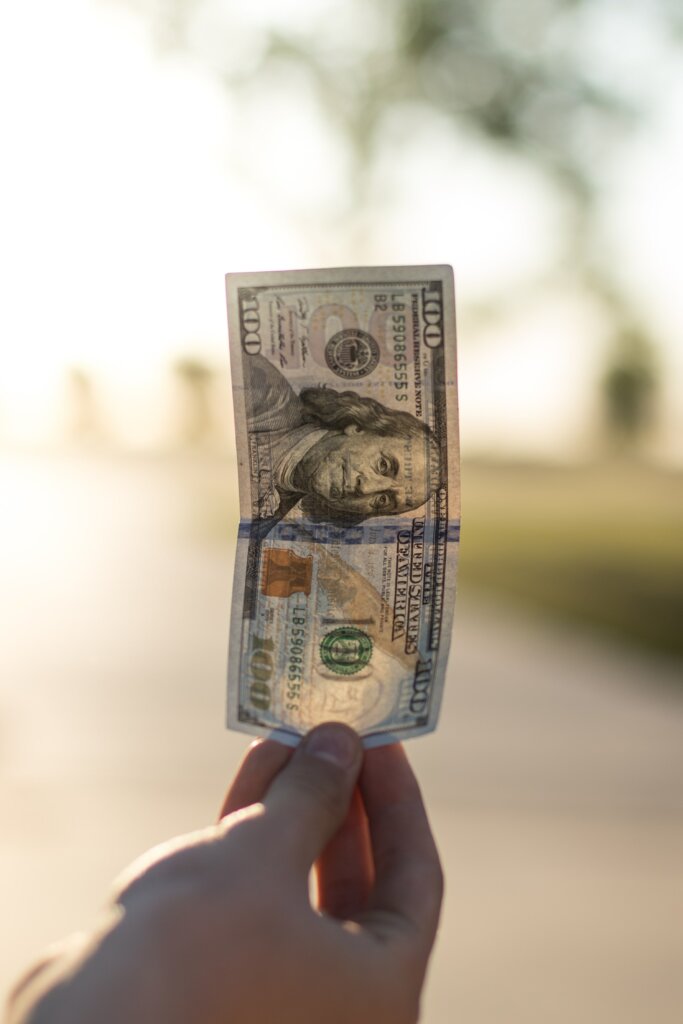